Our Treehouse - The Lodge on Loch Goil

Probably the most recognisable aspect of The Lodge on Loch Goil, our famous Treehouse has now been part of the Lodge for the past 15 years.

The owner Iain Hopkins was looking for something different and unusual to attract fashion and advertising clients to use the venue as a location to shoot their brochures, magazines and campaigns.

Iain was always on the lookout for something different and unique and this is where the idea of building a treehouse started. He found a tree in the grounds of The Lodge that was perfect to build a treehouse around. It was large Scots pine, and after a number of sketches done by Iain, he approached a treehouse designer to turn his dream into a reality.

Work started in August and after a few months, the treehouse was finished on the 1st November 2004. The very first thing that Iain did was to have dinner in the treehouse with his family.

Word soon spread and within no time fashion and advertising clients were rushing to book The Lodge on Loch Goil to photograph the treehouse in their advertising campaigns, brochures and magazines.

Just some of the companies that have held photoshoots here are British Vogue, Marie Claire, Elle, Arena, GQ, Esquire, Red, Country Living, Italian Vogue, Vogue Bambini, Brides, You & Your Wedding, Marks & Spencer, British Home Stores, Laura Ashley, Burberry, Boden, Toast, Racing Green, Top Shop and Burton. Many of these publications and companies have now closed due to the growth in digital media but the treehouse at The Lodge on Loch Goil is still standing strong and proud looking over the hills and glens of Loch Goil on the Cowal Peninsula.

From having the Worlds top photographers and fashion models come to stay at The Lodge on Loch Goil and use the Treehouse our popularity spread. Now couples were wanting to get married in the Treehouse. A new branch of our business was established and very quickly the treehouse at The Lodge became Scotland’s coolest and trendiest place to be married and even now couples from around the globe want to marry in the treehouse.

Proposals have also become popular and throughout the year we have the old fashioned romantic booking an Indulgence Stay at The Lodge on Loch Goil, where the gentleman will go done on one knee and propose to the love of his life in the romantic surrounding of the treehouse followed by champagne and afternoon tea.

During the last 15 years, the treehouse has not only been used for photographic shoots, weddings and proposals but it’s held private board meetings where directors can discuss their company affairs in privacy with amazing views over the Loch and mountains. Companies will fly in by helicopter or seaplane and will stay a few nights to relax and enjoy the spectacular food that The Lodge on Loch Goil is famous for.

In 2007 we had a special request from a group of ex-Harvard business students who after leaving college went on to build very successful businesses in the USA. To celebrate their success they wanted to have a reunion somewhere very unique and special and decided to book The Lodge on Loch Goil for 3 days. They arrived at Glasgow International Airport by private jet where they were collected by The Lodge on Loch Goil’s driver. When asked why they chose The Lodge on Loch Goil for their reunion they replied that they wanted to play poker in our treehouse and so each night after dinner they all retired to the treehouse to play poker, drink malt whisky and smoke cigars well into the wee small hours!

In 2018 the Treehouse was selected to appear in an American movie called “Then Came You“ written by and starring Kathie Lee Gifford, Craig Ferguson, Liz Hurley and Ford Kiernan.

The cast had dinner almost every night in the treehouse and on one particular Saturday afternoon whilst the crew and cast were having a day off from filming Kathie Lee Gifford went to the treehouse with a glass of wine and sat in front of the wood-burning stove and wrote the theme tune for the movie.

She said later that evening that the treehouse is the most spiritual place she has ever witnessed and felt so inspired by the space and setting that she wrote the song within 30 minutes.

The final scene was filmed on the 4 July and The Lodge on Loch Goil held an American Independence Day Wrap party with live music, BBQ and it was so hot that most of the crew went swimming in the Loch.

Music also plays a massive part of the treehouse history with Graham Nash from Crosby Stills and Nash enjoying a magical time with his wife.

The Treehouse was also famous for the TV advert from the Visit Scotland campaign.

This wonderful Scots Pine Tree on the shores of Loch Goil has now become one of the most famous and spiritual Treehouses in the world.

Come and celebrate its 15th Birthday by booking your wedding, private dining, indulgence break or corporate retreat this is an experience that you will remember forever. 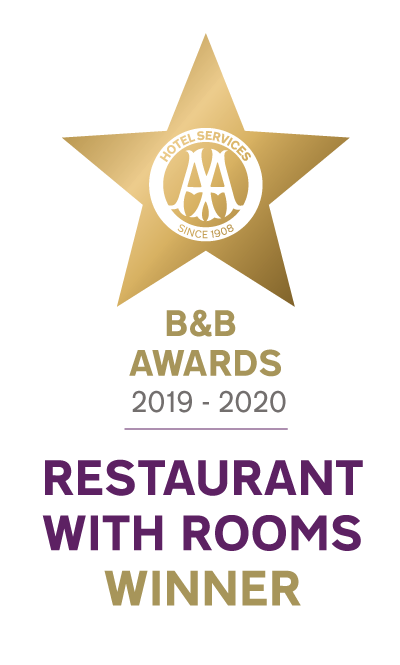 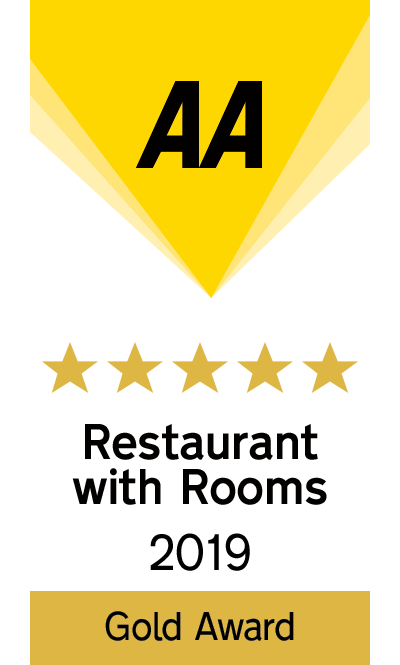 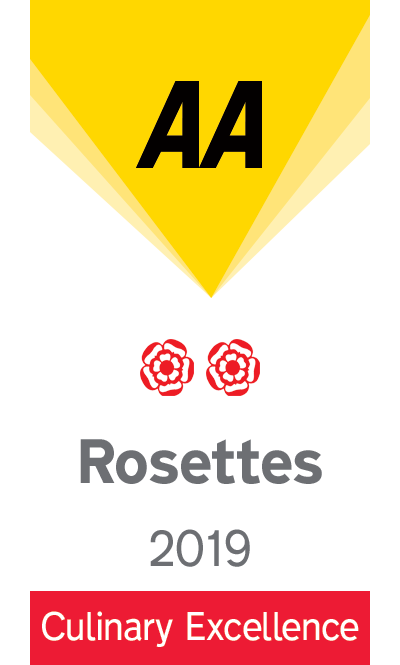 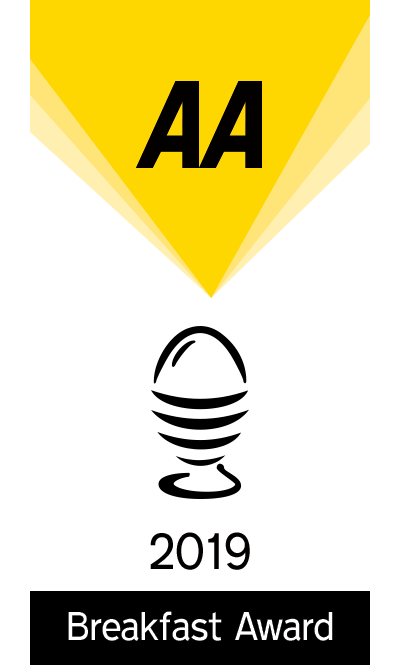 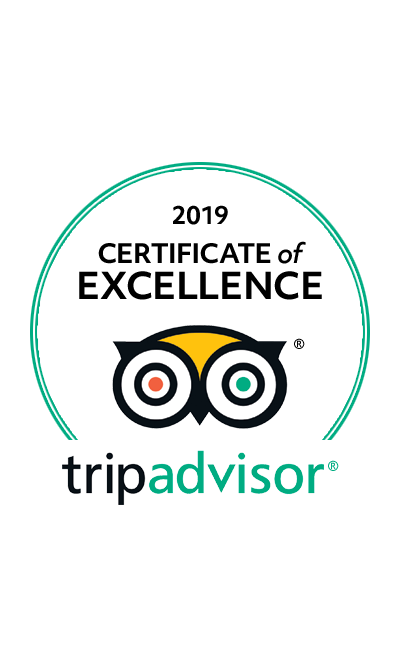 Decided to try the lodge after reading a great review. Food was delicious, some of the best pork and fish we have tried. Lovely setting which cannot be beaten! Formal but relaxed dining, portions very generous for fine dining. We will be back! 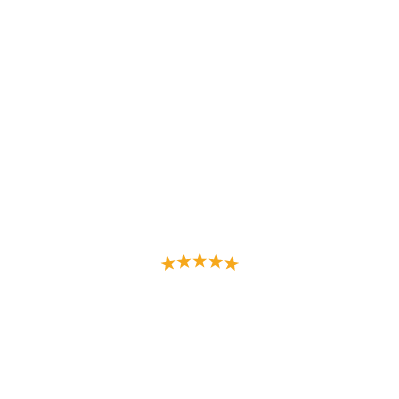